Last year ZaneFX did some visual effects for Kyle Rankin’s post-apocalyptic Nuclear Family. The film is finally out as a downloadable series on SyFy.com. In addition to some digital pyro and some nuclear mushroom cloud animations (soon!), we also pulled off some low-budget/ super-fast-schedule matte paintings of the sci-fi/end-of-the-world variety. One of these involved the rather deep concept of The Wall.

As you’ll see in this one-minute clip from Nuclear Family, “The Wall” is a big bit of story. Not only are our heroes struggling to survive in a barbaric fallout aftermath, they are apparently trapped as well. The story was supposed to suggest a massive construction project that still somehow went up quickly. So… we went for “Great Wall of China” + super high chain-link/barbed wire + security. And viola.

Of course the source for the matte painting was actual Great Wall photography. Then we removed some depth from the wall, some recognizability in terms of era/style, and of course then added all the metalwork. (The fence doesn’t buzz as badly at 1080p.) Luckily the hills of China were also a color-correctable match with the Southern California hill country where the film was shot.

Nuclear Family is a lot of fun in a genre I adore. The film stars Corin Nemec (Parker Lewis Can’t Lose!) and features the incredible Ray Wise as “The Man.” Plus director Kyle Rankin is an absolute blast to work with. I got to do some fx stuff I hadn’t done before, and also got to do exactly the kind of creative effects work I think I do best, including this quick-and-dirty “big moment” in the film. (And yes, the flying darts too. Of course.)

Thanks to Gray Haddock and Sean Cunningham for their help on some of the Nuclear Family shots.

“South By” Thoughts — SXSW Part One 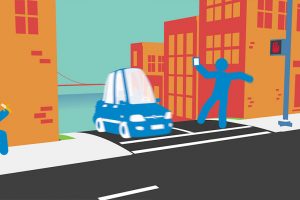 “Wouldn’t it be nice if we had an invisible guardian[...] 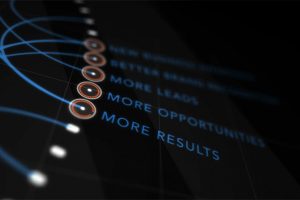 Every January the Teradata sales team (hundreds of in-house sales[...]