We’ve been doing quite a lot of animation lately. Whether it’s a nostalgic return to my roots, an actual trend, or just an interesting change of pace, I can’t say, but it’s been quite enjoyable. Here’s the second animated piece we recently finished: this one for Dell. It features a hapless-yet-charming character named “Eddie” and a liberal dose of geek culture. 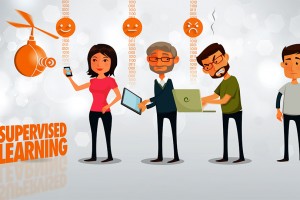 Everything looks great in slow-mo. But especially gritty action sports[...] 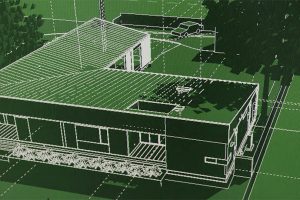 We recently shot the beginning of an interesting documentary project[...]