Here was a pitch for a plasma graphic or an ad campaign that never quite got past the “powers that be.” Personally, I thought Yuri’s photography for the spot was beautiful, and the concept, while provocative, exactly the right way to go for men’s jewelry. Of course more conservative views won the day and steered the final product in a more guys-and-cars direction, rather than guys-and-girls direction. Ah well.

I basically added sound and music and edited some of Yuri’s images in a simple but stylish manner. I also coined the phrase “zero to sexy” which remained in the final ad. 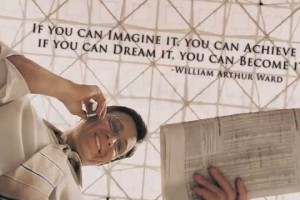 Dose of Inspiration for Gitanjali

My good friend Lee (at Trillion Media) and I just[...] 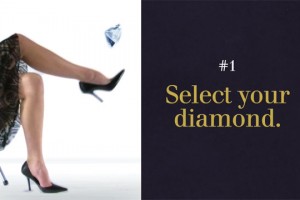 This campaign was born out of an over-the-shoulder still photo[...] 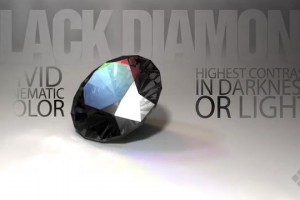 An alternate version for the Black Diamond plasma. I kinda[...]