Back in May of 2014 I worked on the third season of Crackle’s hit show CHOSEN, producing a huge number of visual effects shots for Ben Ketai’s action-packed television/web show, starring Chad Michael Murray and Rose McGowan as an assassin and mother of two teenage kids.

This included a challenging sequence involving cars and automatic weapons, made all the more difficult because all damage and gunplay was digital and both schedule and budget was tight. This involved a careful series of choices, because one misplaced spark hit could mean another dozen shots that needed fx work, with a rapidly shrinking timetable.

I think the final sequences were both exciting and visually interesting, in spite of the numerous challenges and limitations. 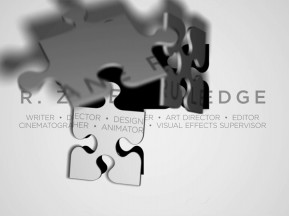 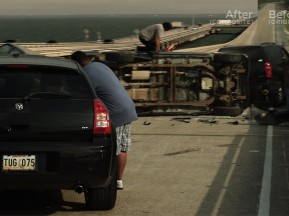 ZaneFX builds a bridge for Jeff, Who Lives at Home 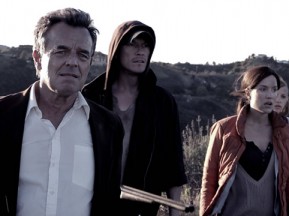 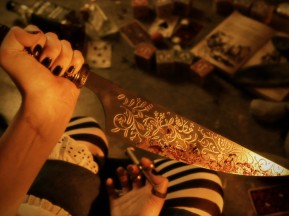