Back in 2000 I had the extreme pleasure of designing and directing the trailer for Electronic Arts’ “American McGee’s ALICE,” a dark and twisted original PC game. In addition to pitching and directing the trailer (with Matt Fassberg at Little Beast), we built several sequences used throughout, and also directed and animated the opening and closing sequences for the game.

For many years, this Alice trailer was one of my favorite things on my reel of work. In some ways, it was the closest thing to my own sensibilities, in no small part because at the time American and R.J. Berg showed up at our door with the Alice game, I was developing a short film based on Alice in Wonderland, a uniquely different but equally dark version called “Unexplored Wonderland.” So while that project got shelved as a result, the chance to embrace fate and throw some of my design into McGee’s project was too good to pass up. Many of the elements used in the trailer came from those beginnings.

In many ways, I am amazed at how well this trailer has held up, 11 years later. Overall I still like it.

As a retro tribute to the original game, I went back to the uncompressed source files and cobbled them together to build a high-quality 720p HD version. (Also available on YouTube if my server gets sluggish.) You can watch in 540p here (click the HD button), or download the 720p via the link to the left. 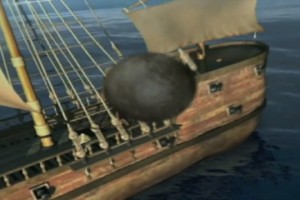 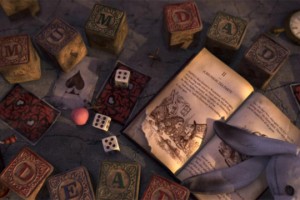 This was one of my favorite pieces I directed while[...] 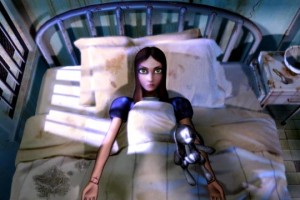 Here’s the opening cut-scene we produced for American McGee’s “Alice”[...]