Okay, so it’s officially only been finished for a little over three years, since late 1999. But we started this sucker way back in ’93, more than a decade ago now.

Hell is Texas is getting an official domestic home video — well, DVD — release. North American Films, a new outfit in the distribution of independent films, has picked it up for their 2004 premiere release schedule.

But it won’t be in your local Blockbuster. Nor your typical video rental store. Nope. NAF is trying something new. Something a bit different. Something…well, innovative.

We’re excited to be a part of this launch. Possibly a new way to market and distribute low-budget indies that might otherwise be overlooked.

So where can you pick it up? I’ll save that for the late January announcement from NAF, when the DVD hits the streets. And then I’ll let you know where you can get your hands on one. 😉 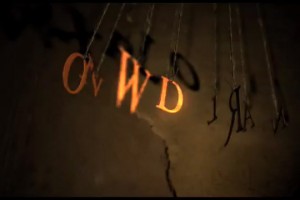 Here’s a first pass on the opening titles to “Unexplored[...] 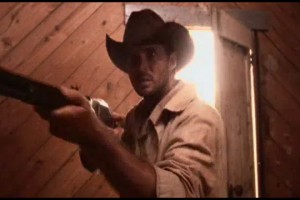